Total Time c.a. 43 min
Musicians:
Lorenzo Giovagnoli vox and keys
Giulio Vampa guitars and vox
Valerio De Angelis bass and vox
Marco Fabbri drums and vox
Gianluca Milanese flute
A great return for the Italian prog band ODESSA, expected for thirteen years from the previous “The final day – il giorno del giudizio”, twenty-three years after the acclaimed “Stazione Getsemani”.
“L’alba della civiltà”” shows all the best qualities already expressed by the Marches band: extraordinary versatility in its hard-progressive dynamics of Italian seventies sound, forays into “purple” way, jazz disgressions, romantic traits, but especially notable expressive,rhythmic and melodic brilliance.
It is no coincidence that among the covers already proposed by Odessa there are Area, Rovescio della Medaglia, Trip, and this time, surprisingly, comes “L’anno, il posto, l’ora 1972”, a song by Pooh of the symphonic period “Parsifal”, with the particularity of going to propose the version never officially finished in their discography (there is only an old live document).
The band is always captained by Lorenzo Giovagnoli, his talent and energy in combining intense vocals and keyboard dexterity (Hammond great protagonist), assisted for more than twenty years by the excellent Giulio Vampa (guitar), Valerio De Angelis (bass), Marco Fabbri (drums, someone will also remember him with The Watch and with the band of Giorgio Fico Piazza) and with the valuable return of Gianluca Milanese (flute, someone will remember him in Aria Palea and other important collaborations) who enriches the sound in a decisive way, as it was in “Stazione Getsemani”. Eight pieces, two of which are instrumental (including “L’organista del bosco” dedicated to the memory of the painter Silvano Braidoand to his homonymous painting, which was also the author of the cover of “Stazione Getsemani”), a breathtaking sequence, from welcoming introductory delicacy of “La stanza vuota” up to the end credits with the hypnotic serenity of “Nell’etere”. In between, an exciting emotional rollercoaster of songs, atmospheres and extraordinary interplay.
Odessa, a rediscovered band ….. in great shape !!!

The album comes a long way after the acclaimed “Stazione Getsemani” (Mellow Records 1999) and “The Final Day” (Lizard and Andromeda Relics 2009) albums (see https://odessazone.bandcamp.com) and live activity in some of the finest international progfestivals and stages.

“L’Alba della Civiltà” takes its inspiration from the struggle between “Chaos” and “Harmony”, two opposite forces that dynamically fight in the making of human history.

Produced and recorded by Lorenzo Giovagnoli

Mastered and mixed by Brendan Paolini

Lyrics, music and arrangements by Lorenzo Giovagnoli except 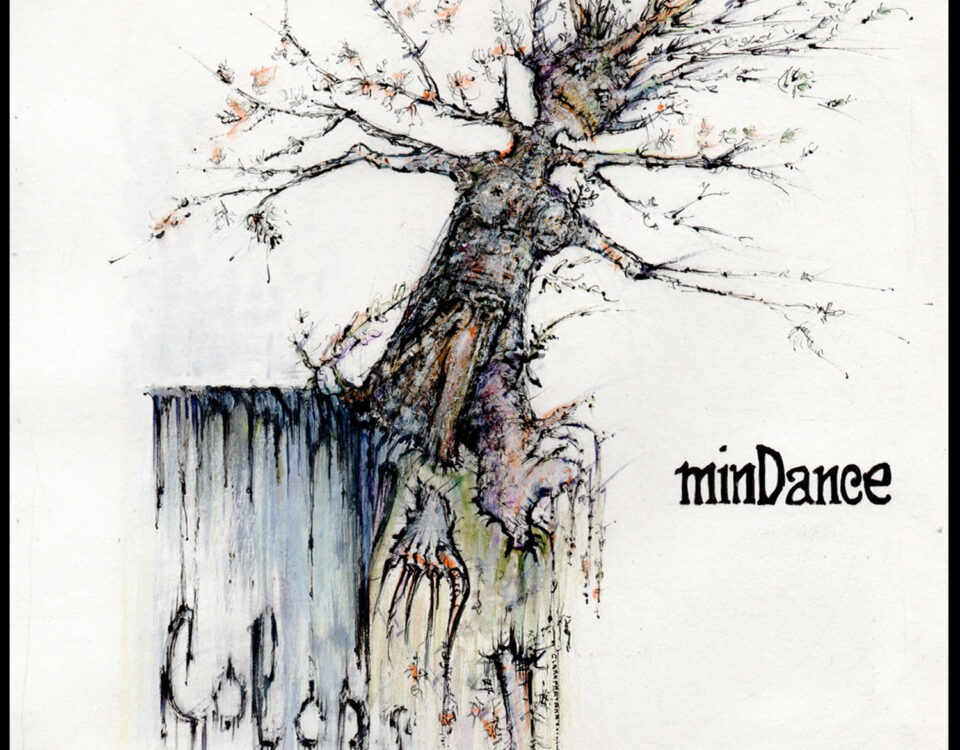 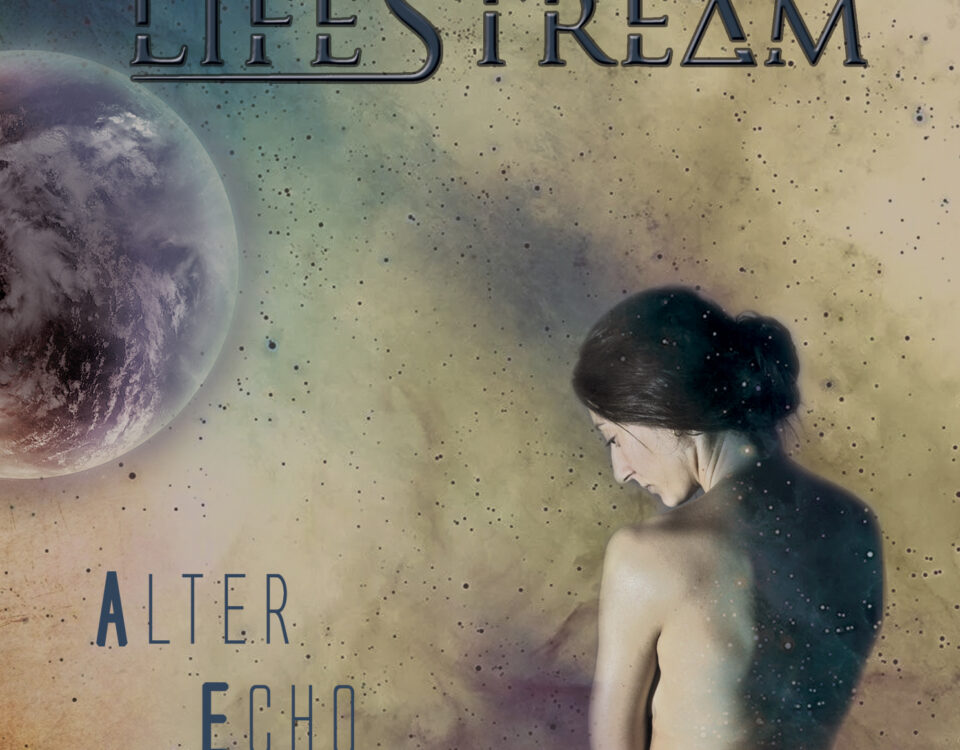 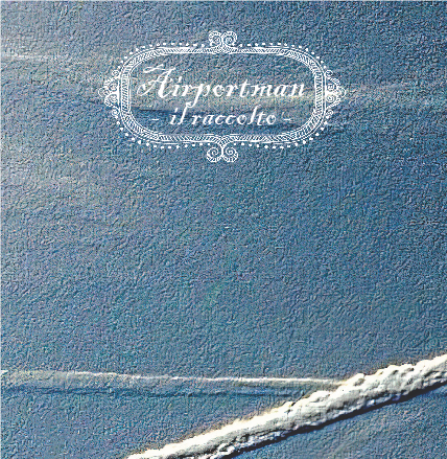