Incubini & Lizard Records Second album of Parafulmini, as stated on the cover INCUBINI (Parafulmini & Lizard Records) is the soundtrack of a film never shot: a kind of concept album with history by Giangualberto Incubini, continuation Parrucchieri dall’Ultraspazio – L’incredibile storia del Professor Magnifizio, from the previous “Tenere fuori dalla portata dei bambini” (both narrated in the liner notes of their respective albums). Parafulmini, here in a new incarnation with Marco Bigliazzi – author of the music – on drums & similar, Filippo Brilli on baritone and tenor sax and Riccardo Zini on electric bass, sax baritone and the operatic voice (well, more or less), have moved from the guitar sound of the first disc to a saxophone (can you say?) of this, especially in the pieces with two baritone saxes and drums such as Testai and Birretta.

Recorded at the turn of a pandemic between the summer of 2019 and 2020 and mixed by Filippo Brilli, INCUBINI is divided into eleven tracks, some of which are suites, such as the five movements of Il soffritto sul soffitto or the two (with reprise) of Bucaniere Suite, in addition of course to the title track that opens the invisible film. The album is completely instrumental – apart from some vocal interventions on Fanfarone or some sort yodel on Tallox – and makes use of the presence of Honorary Parafulmini Luca Cantasano, bassist by Diaframma, on bass and synth on Il Figlio di Cornacchiaia, Fabrizio Asmagheddon Bondi, by Tossic, with an electrometal guitar solo on the first movement of Arnaccio Suite, and Mezz Gacano to the elettrosperimentalchitarra on the polyrhythm in 3/4 + 5/8 + 3/4 + 7/8 of the second part of Birretta. The lightning rods, a Tuscan band scattered between Pisa, Pistoia and Fucecchio, are now ready to bring in far and wide their music and, to the question posed by label lovers: but what kind of musi you play? answer: a hairstyle for ears that goes from prog to punk, passing through R.I.O., jazz, alternatives and [fill in the space].
In one word: PRONK.
Parafulmini – 07 Birretta [Part 1 & 2] 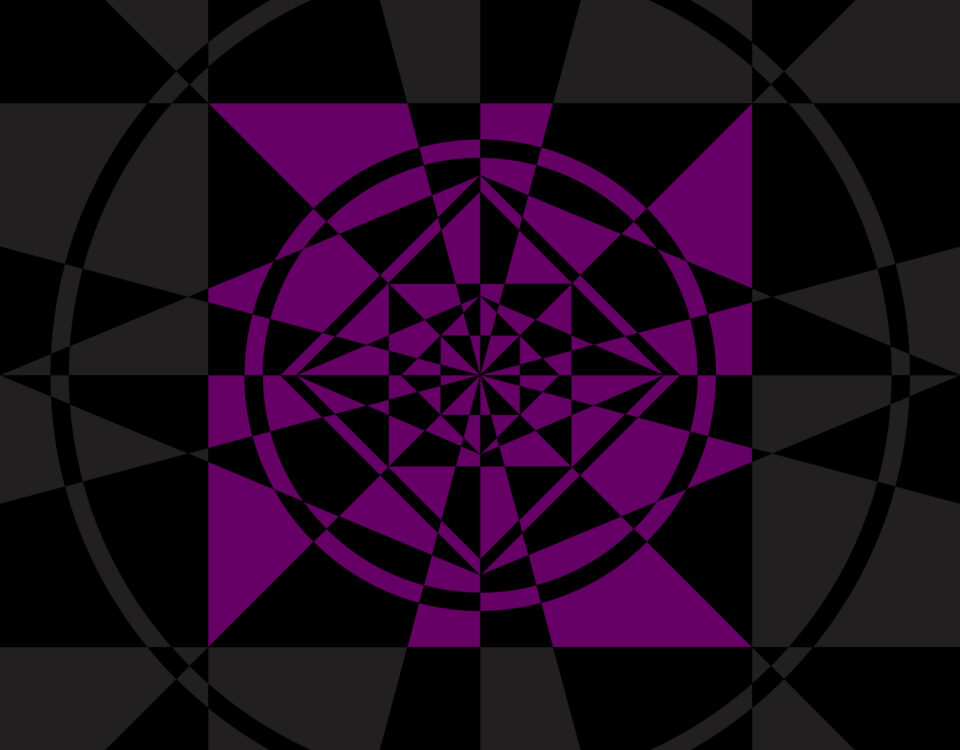 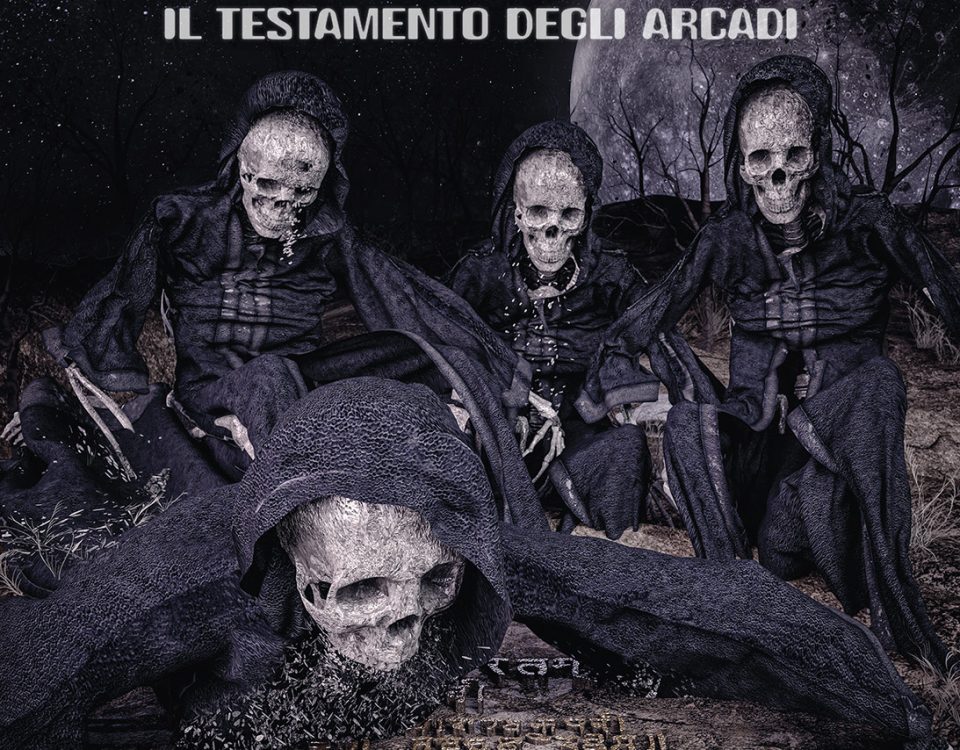 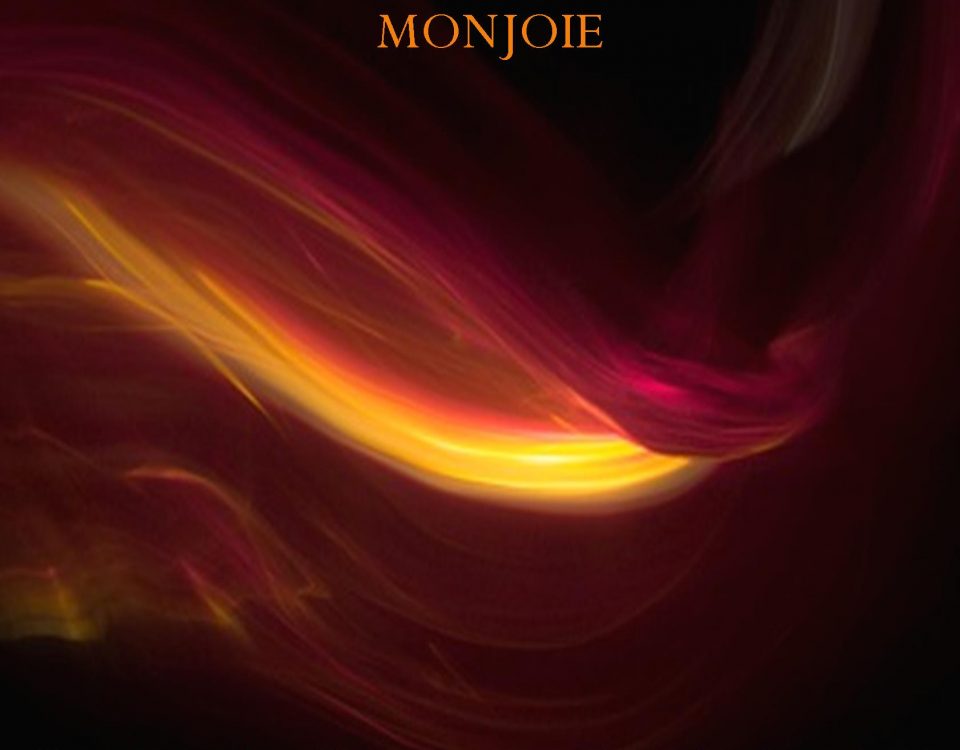